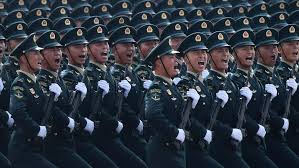 END_OF_DOCUMENT_TOKEN_TO_BE_REPLACED

There is a lot of ‘chatter’ mostly in the media and mostly from the uninformed like politicians that Australia has the agricultural productive capacity to become the ‘Food Bowl of Asia.’ Is it true? 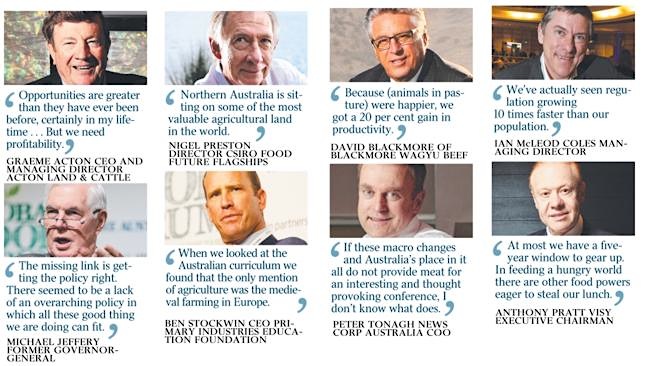