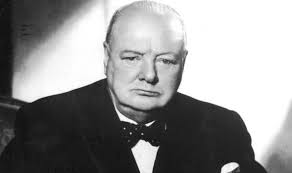 The first three parts of this series ‘National Bank Bastardry’, dealt with the simple fact that the NAB seized over $9 million worth of the Cronin family assets to settle a debt to the NAB of just over $5 million. The Cronin’s assets were six farms (Chambejo Farms), including the family home. When the NAB seized the Cronin’s land they (the Cronins) had four farms on the market with Landmark. The seizure was unnecessary and according to every reference I can find, probably illegal. The law is unequivocal, the mortgagee can only seize asset(s) to the value of the mortgagors debt to the mortgagee, and the family home should only be seized as the last resort. The NAB ignored that ruling and seized six farms including the family home worth, according to the only FH valuation we have been allowed to see, some ~$8.5 million— an independent valuation $9.4 million both valuations  well in excess of the debt. That didn’t stop the NAB — they seized the lot. There was a now famous court case Nolan v MBF Investments. It’s not unreasonable to assume that banks and receiver managers know of the judge’s determination in this landmark case. This reference also explains in detail what is meant by ‘duty of care’ as it applies to property sales. I have quoted this ruling many times in previous articles and neither the NAB or Ferrier Hodgson have replied.