He was about five foot eight, heavily built and had a front tooth missing. All his mates, except the quiet one, laughed at his offer. END_OF_DOCUMENT_TOKEN_TO_BE_REPLACED 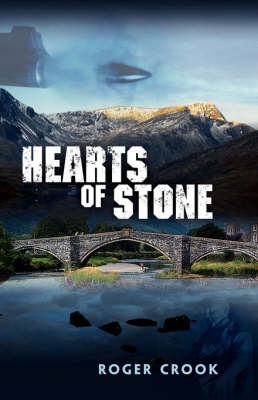