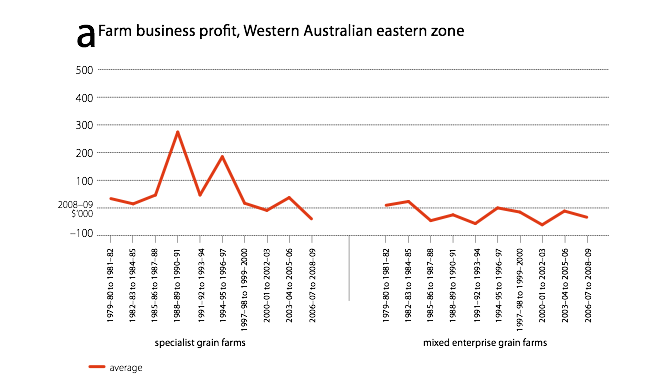 Crop insurance is an allowable excludable agricultural support program under WTO Agreement on Agriculture (AoA). Crop insurance is a feature of agricultural policy across: USA, Japan, Sweden, Canada, France, Spain, Mexico, Korea. The most comprehensive program is now in operation in the USA. This probably is the example that needs to be explored

The role of the FCIC is to promote economic stability of agriculture through a system of crop insurance and research and development of insurance products. The FCIC also pays subsidies to farmers to reduce premium costs. Farmer subsidy is 65% of premium for established farmers. For beginning farmers, there is an additional 10% above established farmer premium subsidy.

Underneath the FCIC sits the Risk Management Authority whose role is to support and regulate risk management.

In Australia crop insurance has been on offer since 1918. It is less sophisticated and mostly involves risk management of single risk events such as hail. Recent interest has emerged in multi crop insurance. As it is not supported by public subsidies, little interest can be expected in this area by private insurers. The NSW Government commissioned a report that relied upon Reports provided by NRAC and ABARES. NSWFF has been supportive of this research 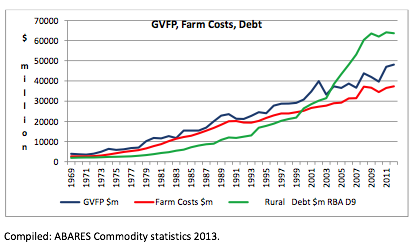 Given the high cost component of Australian farming, private sector high cost risk management programs would seem a highly optimistic policy approach. Government support must be considered if this option is to be developed in any future policy change of direction.

Criticisms of US multi crop insurance abound . Potential for corruption throughout the system is a concern. Large farmers do well whilst smaller operations continue to struggle. Another criticism is that in the past it has been very expensive to taxpayers.

Extension of this support system in the 2014 farm bill is as yet unproven in terms of cost to taxpayers and effective support to rural America. The disregard for WTO A.oA. Rules which stipulate income only support ( Refer Annex 1) is concerning for international agricultural policy. Australia might need to ponder the signing of international agreements under the External Affairs Power ( Section 51 xxix) that implicitly alter without referenda the intent, extent, and power of other sections of the Australian Constitution such as Sections 90; 91; Section 51 (xx).

Important Section of Annex 2 are Sections 7 and 8;

7 (c) The amount of such payments shall relate solely to income; it shall not relate to the type or volume of production (including livestock units) undertaken by the producer; or, to prices domestic or international, applying to such production; or to factors of production employed

.    (a)  Eligibility for such payments arise only following a formal recognition by government authorities that a natural or like disaster has occurred or is occurring ( covers disease, pest infestations, nuclear accidents, or war on Member. Production loss must exceed 30% of production average over previous 3 years or three year average over preceding past 5 years

.    (b)  Payments apply only to losses of income, livestock,, land or other factors of production due to declared natural disaster