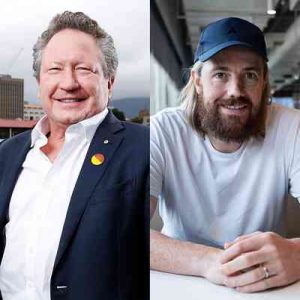 In July of this year a $22 billion proposal by Sun Cable Pty Ltd, a company which is backed by by two Australia  billionaires Fortesque Metals founder Andrew Forrest and and Atlassian co-founder (with Scot Farquhar) Mike Cannon-Brookes was  granted ‘major project status’ by the Australian Government to investigate the building in the Northern Territory of a massive 10-gigawatt solar farm (40 million panels) coupled to a 30Gwh storage facility, which I presume means a big battery.

The plan is to export the power generated by the solar farm in Tennant Creek in the Northern Territory to Darwin and then 3,700 kilometres via an under sea cable to Singapore. The power generated by what is claimed to be the biggest solar farm in the world will be sufficient to supply all of Darwin’s power needs and 30% of Singapore’s and, say the proposers, lessen Singapore’s reliance on imported gas, which currently supplies over 95% of their power needs.

Singapore has no natural resources and little available land.

In March 2020 Singapore household consumers paid $0.27 kWh for electricity and in Australia, on average, consumers paid $0.37 kWh. Understandably Singaporean authorities have been reluctant to comment on the proposal and others have expressed concerns regarding the security of the supply, which is understandable considering that the Northern Territory is frequently visited by cyclones and monsoonal storms. The other question is whether a marine cable would be secure from interference?

It is well known in business circles and carefully ignored in all political circles in Australia, that one of the main reasons we have exported our manufacturing industries and so jobs and skills to other countries, mainly to China, is because  the price of electricity in Australia is one of the most expensive in the world.

Australia – Biggest spenders in the world on renewables. 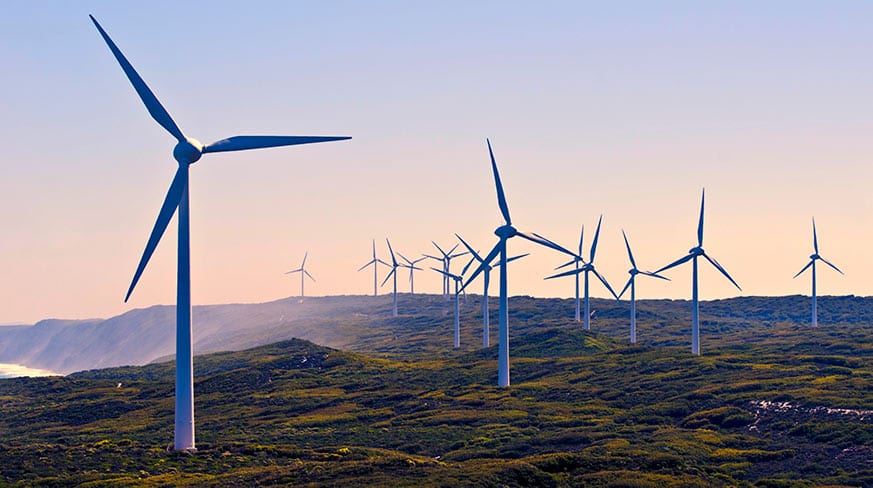 It can be argued that in becoming the country that has spent 10 times more per capita on renewable energy than any other country in the world, the price Australia has paid is the loss of the heart of its manufacturing industries — an examination of product labels showing where products are made in Bunnings, Target, K Mart, Office Works and any specialist tool shop or furniture shop (the latest being the great Australian Koala who are moving mattress manufacture to China) will convince the sceptic that our reliance on China, from whom we import goods worth about $6 billion a month, has made us vulnerable to day to day tensions in trade and wolf warrior diplomacy from China — the latest being a reported slowdown with coal exports.

There is no doubt that over the last twenty years  successive Australian governments have sacrificed much of Australia’s independence and manufacturing self-reliance and skills to the all powerful Left/Green hysterical paranoia and manic fear of being judged by great imagined political power behind the god of climate change and so losing political power in the process.

The result in Figure 1 is graphic and worrying and testament to a nation being taken the wrong way — Australia is now paying the price for politicians being climate righteous, more ‘Holy than Thou’ while the rest of the world watched and Australian firms took their manufacturing to other countries.

Perversely Australia subsidises the renewable energy industry with $2.8 billion every year, much of it going to overseas investors, and reports claim this will continue to 2030 to help Australia reach its renewable energy target to comply with the Paris Accord. That is $28 billion in 10 years  and $56 billion over 20 years to prop up an industry that is currently supplying just 24% of Australia’s power needs.

Can Australia run on renewables alone? In 2010 the Government claimed that it could  by 2020 at the cost of some $370 billion. In 2011 the governments position had changed to 50% of base load power was achievable from renewables by 2040. Now in 2020 we have Minister Taylor’s plans for the production of Australia’s energy needs in the future, and although there is no mention of 100% renewables, there is a lot of talk about gas as the transition fuel to a bigger renewable future. If the government changes at the next election we will no doubt have another agenda and target.

The Price of Power.

Singapore consumers currently pay less for their electricity than consumers in Australia, and that is in a country that has no natural resources of its own and that currently imports 100% of the gas it requires for power generation. In Australia we have an abundance of gas and we pay more for our power than those who buy our gas — make things, something we have forgotten over the last decade or three.

What is it that motivates people like Cannon-Brookes and Forrest to back a plan to export electricity from Australia to Singapore? The first answer that most would come up with is money —they are already billionaires, but they want more.

In 2014, Cannon-Brookes and Scott Farquhar embarked upon a highly complex London-based structure that enables the arbitrage of global tax codes and ensures their tech darling will pay very little tax for a very long time. (AFR Feb 23 2020)

Andrew Forrest has his fingers in many pies from cattle stations to abattoirs to oyster farms and is a philanthropist extraordinaire. He and his wife have donated many hundreds of millions to various causes many of which he controls. He is ridiculously rich and giving it away, to himself, reduces his taxes. It is also obvious that he has an agenda, how this agenda fits in with the Sun Cable  project is somewhat nebulous.

So I think there is nothing altruistic in the motives of either Forrest or Cannon-Brookes, I think they are both in it for the money, they both minimise or don’t pay tax in Australia and if they can get cash some off the Australian taxpayer in the form of a subsidy for the Sun Cable project then that is cream on their cake – its a win-win for them. Can you believe this stuff?

But that still doesn’t answer the question why Singapore? Why Singapore when the stated aim of many in Australia, including the vocal Cannon-Brookes is for the phasing out of fossil fuel fired power stations in Australia, which currently supply 79% of Australia’s power.

If that is the objective of these save the planet with renewable energy warriors, and it is because they have said so on many occasions, then why isn’t this project for the biggest solar farm and probably the biggest battery in the world directed towards supplying Australia with the power it requires to meet its renewable energy targets?

When you look at the projected costs of the solar farm, cable and battery storage to supply power Singapore it comes $8 billion less than the amount ($28 billion) Australian taxpayers will fork out in subsidies to the renewable energy industry over the next decade. Make sense of that if you can? 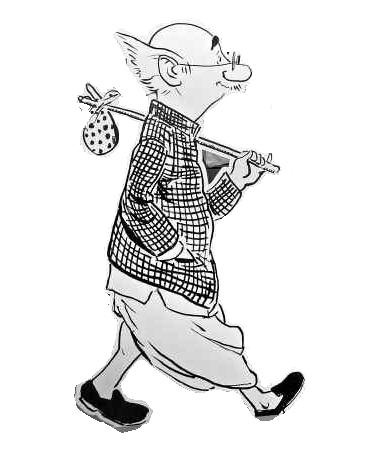 2 thoughts on “It doesn’t make sense.”